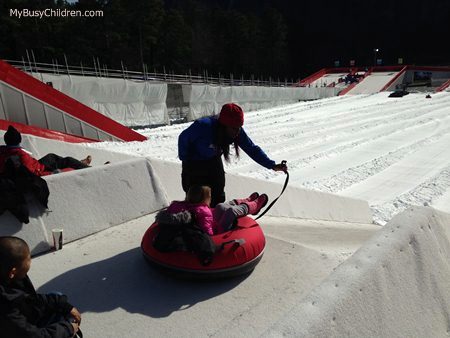 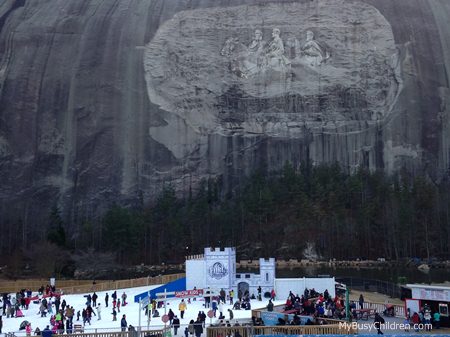 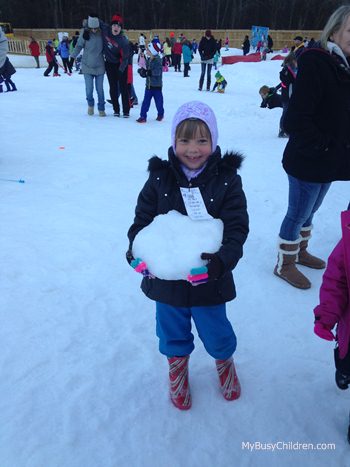 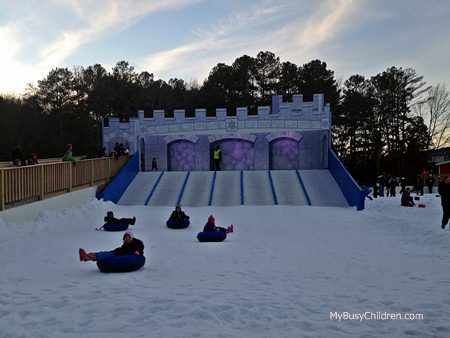 5 Responses to There is snow every day in Atlanta during winter (at Snow Mountain)!

Leave a Reply to Pick the coupon Cancel reply